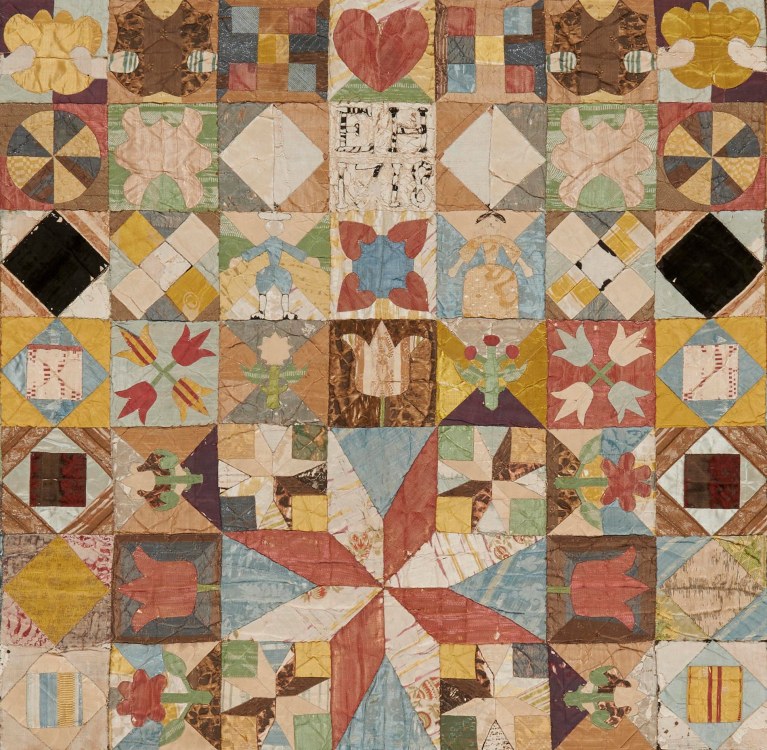 This year at the Festival of Quilts our Quilters’ Guild Collection exhibition celebrates 300 years of the iconic 1718 Silk Patchwork Coverlet, exploring extensive research on the piece and how its unique design is still an inspiration for makers today. 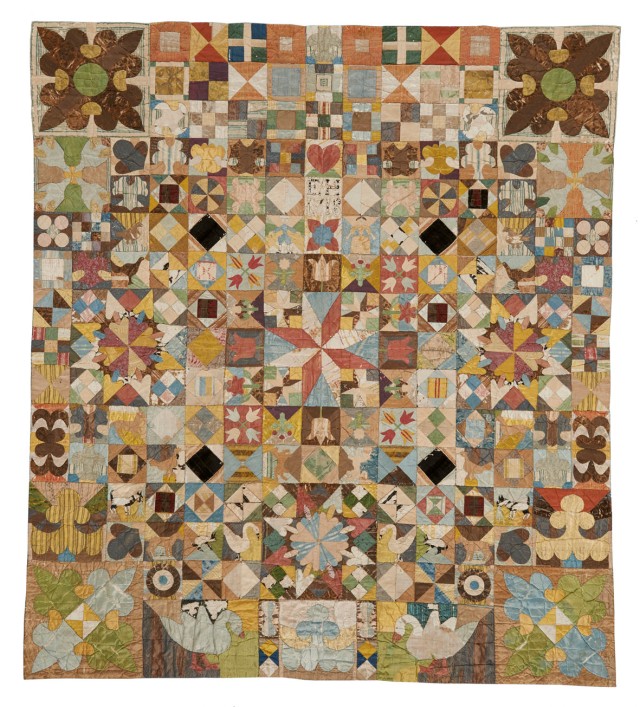 As Britain’s oldest dated patchwork coverlet and an iconic, internationally significant textile piece, there has been extensive research to explore as much as we can about this visually stunning and complex coverlet. Researchers have delved into archives and public records to find out about the potential maker, how it was constructed, where the fabrics came from and the social and historical context of the early 18th century Wiltshire countryside in which it was made. 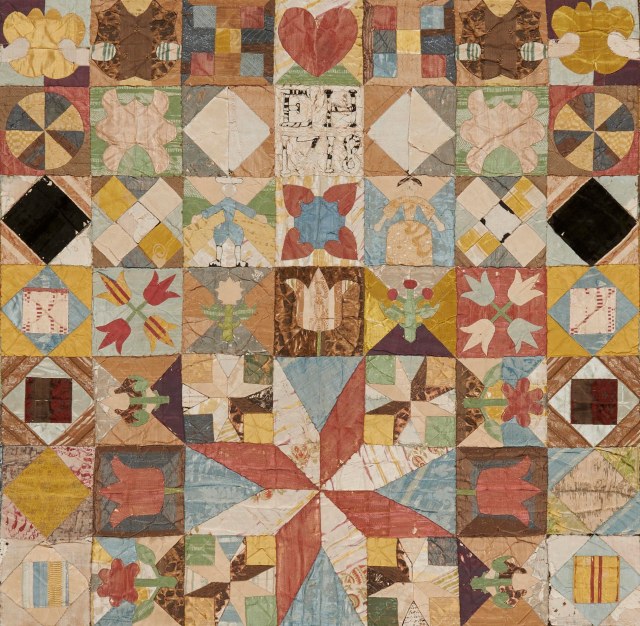 The exhibition will present other contextual patchwork and quilted items from the 18th century also in The Quilters’ Guild Collection, as well as showcasing the 1718 Replica Coverlet, made by members of The Quilters Guild in 2004 to templates drawn from the original. There will also be a range of works produced by students from York St. Johns University in response to the Coverlet. 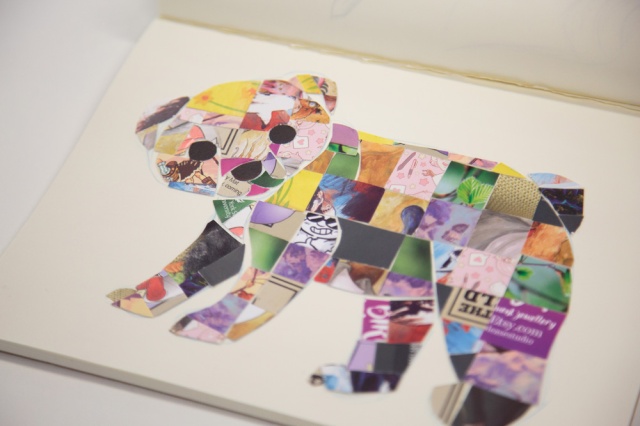 Specialising in illustration, these students will be using a range of different media and formats to show how this 300 year old design still inspires all generations across multiple disciplines today.